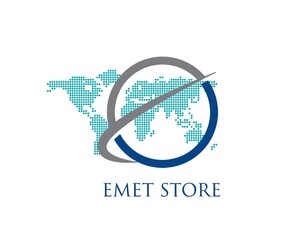 It's not just about Shopping!! 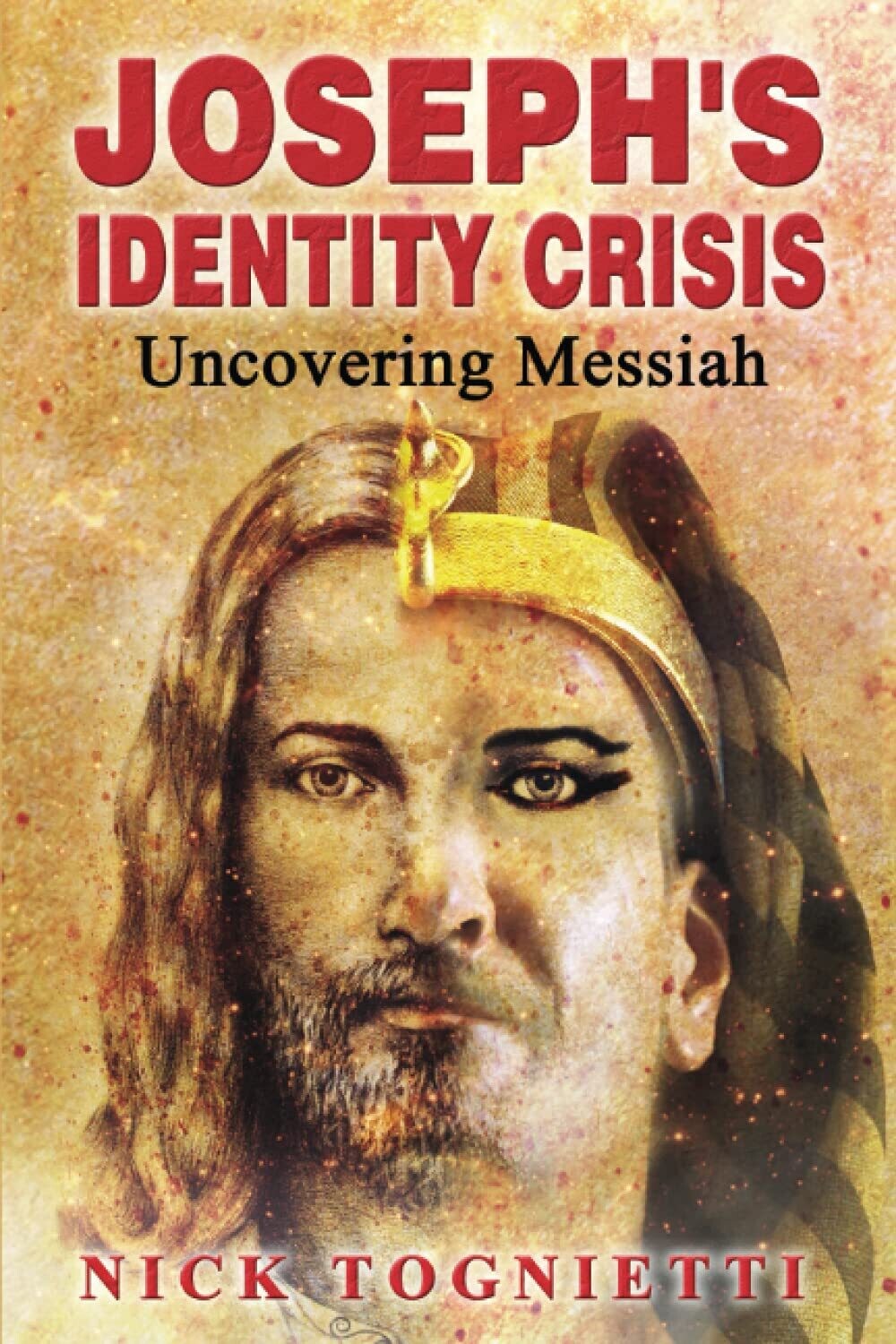 In Judaism, there is a concept known as Messiah ben Joseph, and Messiah ben David. This concept is known in Christianity as the 1st and 2nd coming of Jesus. In order to know more about Jesus/Yeshua's first coming, we can study the life of Joseph in the book of Genesis and see not only many prophetic insights about the first coming of Yeshua (Jesus), but also the reasons for why the Jewish people don't accept Him today, the reason for their rejection of Him 2,000 years ago, the role of Judaism, the role of Christianity, the role of Messianic Judaism, and how Yeshua will be received back into Israel by Judaism, and how Judaism and Christianity will be reconciled. Judaism (Jacob) and Christianity (Esau) are brothers with the same Father, and we find hidden in the Hebrew Scriptures the means of reconciliation in a practical manner.

There are many parallel's between Joseph and Yeshua. Joseph was sold by his brothers to Gentiles, just as Yeshua was sold by His brothers (Jewish people) to Gentiles. Because of this, Joseph was actually sent out of the land of Canaan (later named Israel), just as Yeshua is currently not allowed in Israel, and His name is taboo. Joseph went and reigned as king amongst the Gentiles, just as Yeshua is reigning right now amongst the Gentiles. Joseph's brothers came and bought provision from Joseph face to face and did not even recognize their own brother. Today, the Jewish people can not recognize that Jesus/Yeshua is the Jewish Messiah. The question is, why? Joseph was given a new name in by the Egyptians in Genesis 41:45 Tzafnat Paneach, which as we will see in this book, means "to hide the sojourner," and was also dressed up as an Egyptian, and not as a Hebrew. Today, Yeshua has been given a new name (Jesus), and is not dressed as the Jewish Messiah according to the Torah of Moses (the first five books of the Bible). Joseph's new name has been accomplished, and Yeshua has officially been hidden.

This book was originally founded on Genesis 26 where Isaac is re-digging wells that his father Abraham once had, however, Scripture says these wells are being taken by the people of Gerar, which in Hebrew, comes from the word "ger," which is a Gentile that has come to faith in the God of Israel, such as a Christian who is brought near through Yeshua (Ephesians 2:12-13). The English Bible's do not translate the text properly, and say in Genesis 26:19 that Isaac dug and found a well of "running water," however, the text literally says in Hebrew בְּאֵ֖ר מַ֥יִם חַיִּֽים "well of living water." Yeshua said in John 4 to the woman at the well that He is the Living Water. What we are seeing is the Gentile converts are actually covering up Messiah ben Joseph, Yeshua Himself. In Isaiah 12:3 we read וּשְׁאַבְתֶּם־מַ֖יִם בְּשָׂשׂ֑וֹן מִמַּֽעַיְנֵ֖י הַיְשׁוּעָֽה "And you will draw waters with joy from the fountains of Yeshua." What are the wells that the Jewish people must dig and drink from? How have the Gentiles been covering up the Messiah for thousands of years? How does He become uncovered and revealed? And How do we reconcile Jacob and Esau?

I have found an undeniable code in the Torah, as well as a generational curse that has taken place between Jacob and Esau. This curse began with the times of Abraham, and has been seen in each generation following from Sarah and Hagar, to Isaac and Ishmael, Jacob and Esau, Rachel and Leah, and has continued for thousands of years through the New Testament even until today, as will be shown in the second half of this book. The revelations of this code of reconciliation, and the ability to remove the curse is embedded in the Hebrew Scriptures of the Torah. Through following the steps given in the Torah that I have provided in this book, reconciliation becomes practical. By the end of this book there will be a clear understanding for the reason of the title, "Joseph's Identity C

Save this product for later
Display prices in: INR

Very happy and thankful for the book. Packed very nicely

I am very satisfied with EmetStore, i got the book without any inconvenience.

Thank you for sending my order at proper time. Thank you emestore